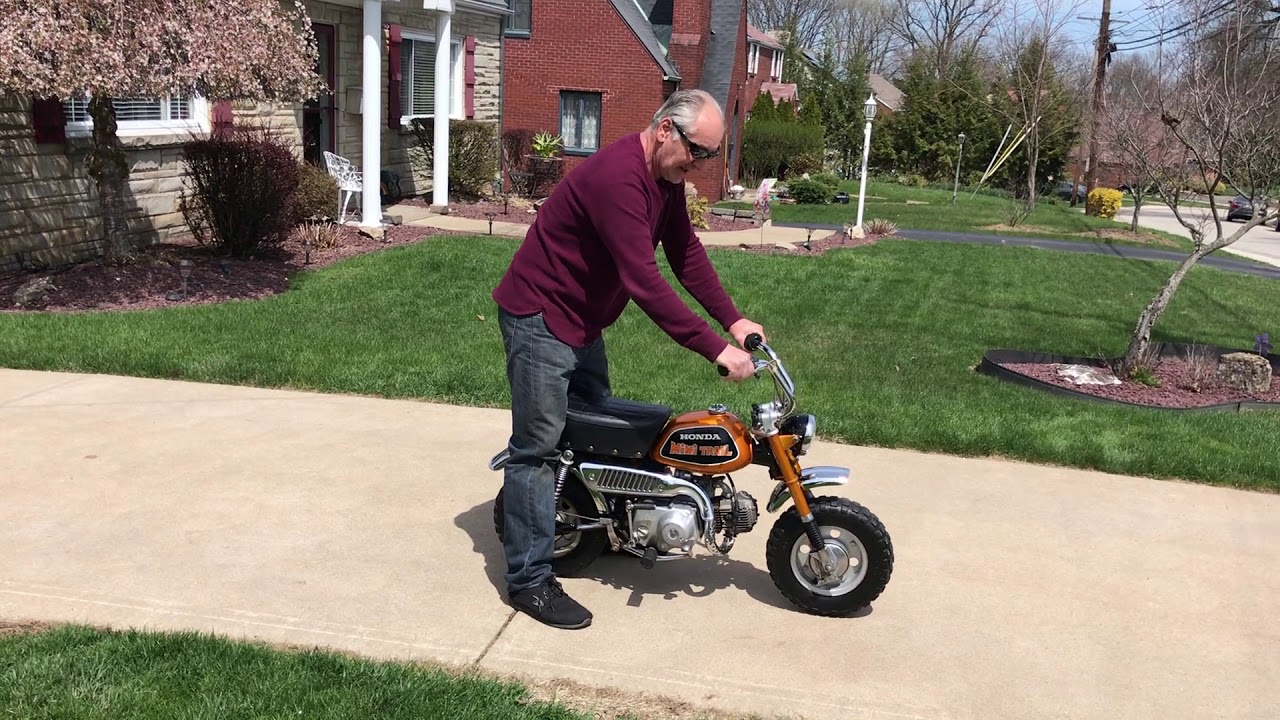 Original survivor 1972 K3 Monkey Bike in excellent condition. First year with “soft-tail” rear suspension.
Specs are:
The Honda Z50A was the second generation of Honda’s Z50 Series of mini bikes. Though its predecessor, the Z50M, was available in Europe and Japan a few years previously, in 1968, the Z50A-KO “Hard Tail”, sometimes referred to as the “High Bar” or the “Slantguard”, was the first of the Z50 series to be released to the American market. Upon its release this bike was considered to be a significant leap in technology in comparison to other mini bikes on the market at the time. This was partly because of its efficient 49 cc (3.0 cu in) four-stroke over head cam engine with semi-automatic transmission. Street legal lighting and lowered bars were added on the 1969/70 K1 “Short Tail”, the 1970/71 K2 “Long Tail”, and in 1972, after frame cracking became a growing issue, Honda incorporated rear suspension on the bike. The Z50A “Soft Tail” remained on the American market until 1978, when it was replaced by the Z50R. In Europe and Japan, the Z50A was renamed the Z50J in 1973, and remained on the market until 1999. The Z50JP is still available in Japan and through exporters in the United Kingdom. 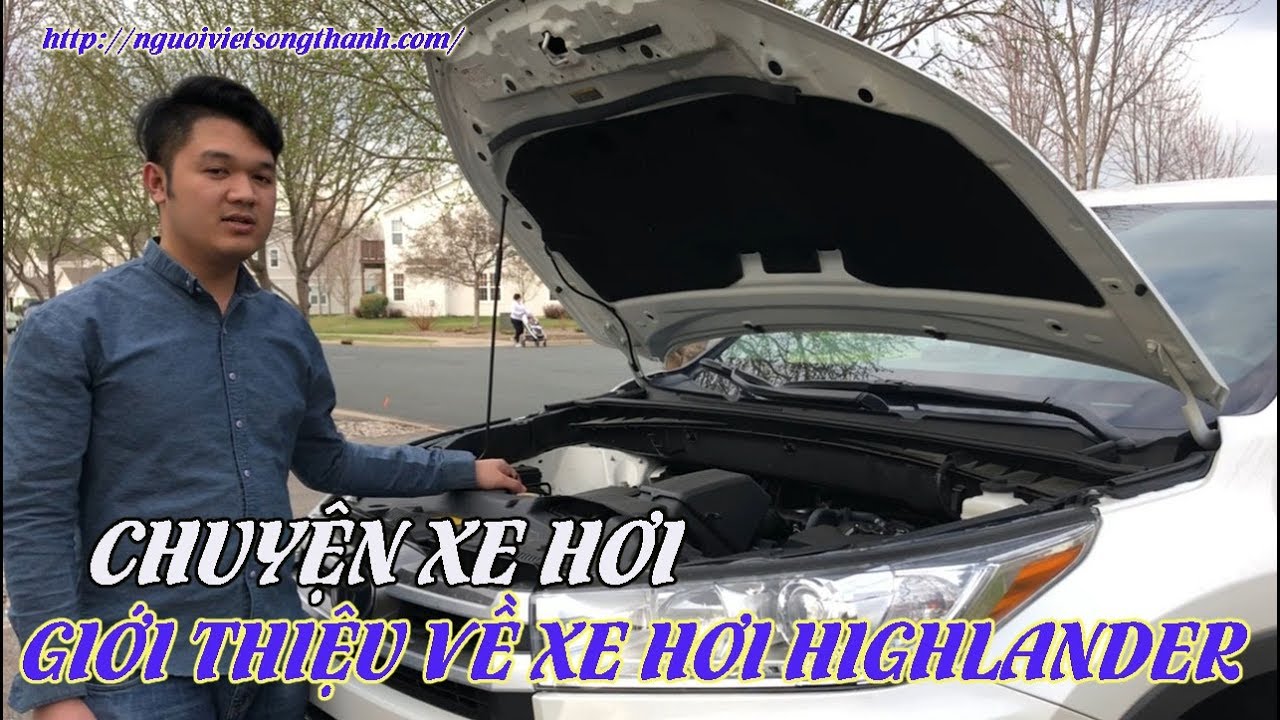 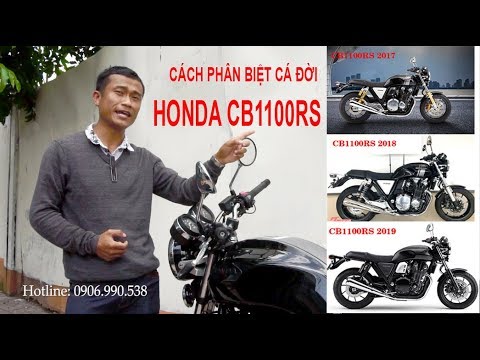