#JumanjiWelcomeToTheJungle
#jumanjiHollywoodFullMovie
Jumanji: Welcome to the Jungle is a 2017 American fantasy adventure comedy film directed by Jake Kasdan, co-written by Chris McKenna, Erik Sommers, Scott Rosenberg, and Jeff Pinkner, and starring Dwayne Johnson, Jack Black, Kevin Hart, Karen Gillan, Nick Jonas, and Bobby Cannavale. It is the third installment of the Jumanji franchise, after Zathura: A Space Adventure (2005) and a direct sequel to Jumanji (1995), based on the 1981 children’s book of the same name by Chris Van Allsburg. The story focuses on a group of teenagers who come across Jumanji—now transformed into a video game—twenty-two years after the events of 1995. They find themselves trapped in the game as a set of avatars, seeking to complete a quest alongside another player who has been trapped since 1996. 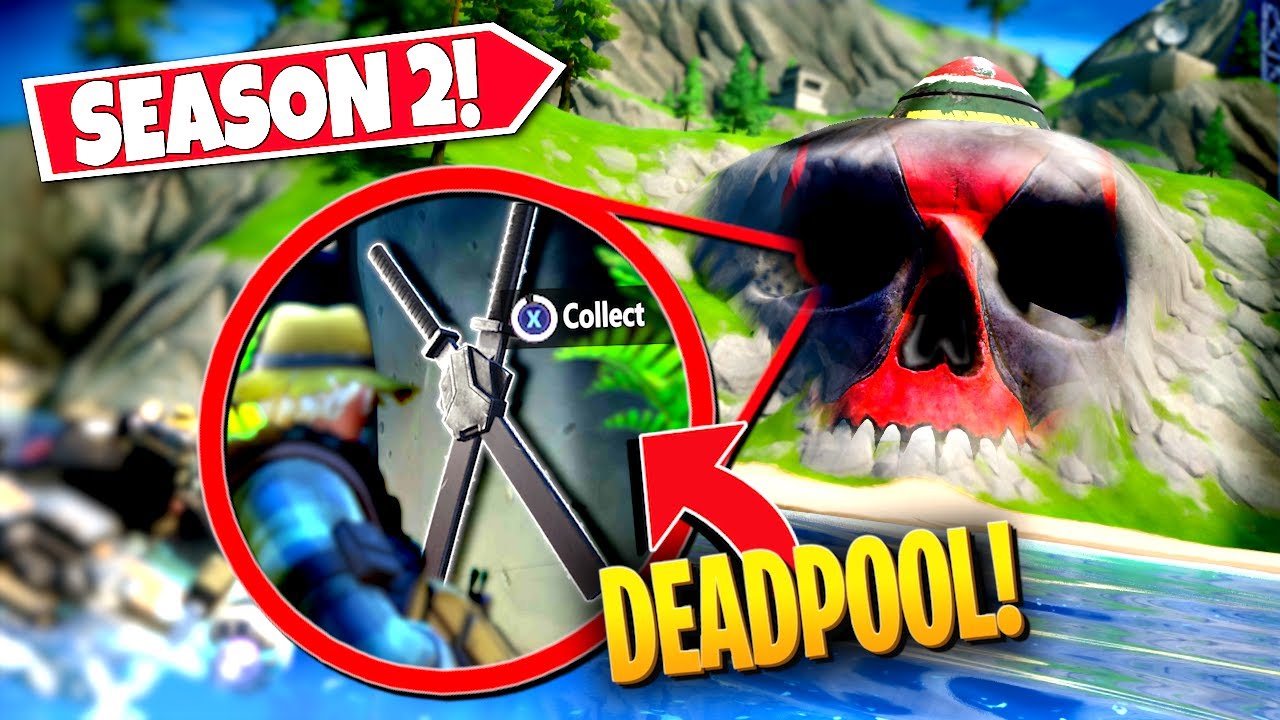 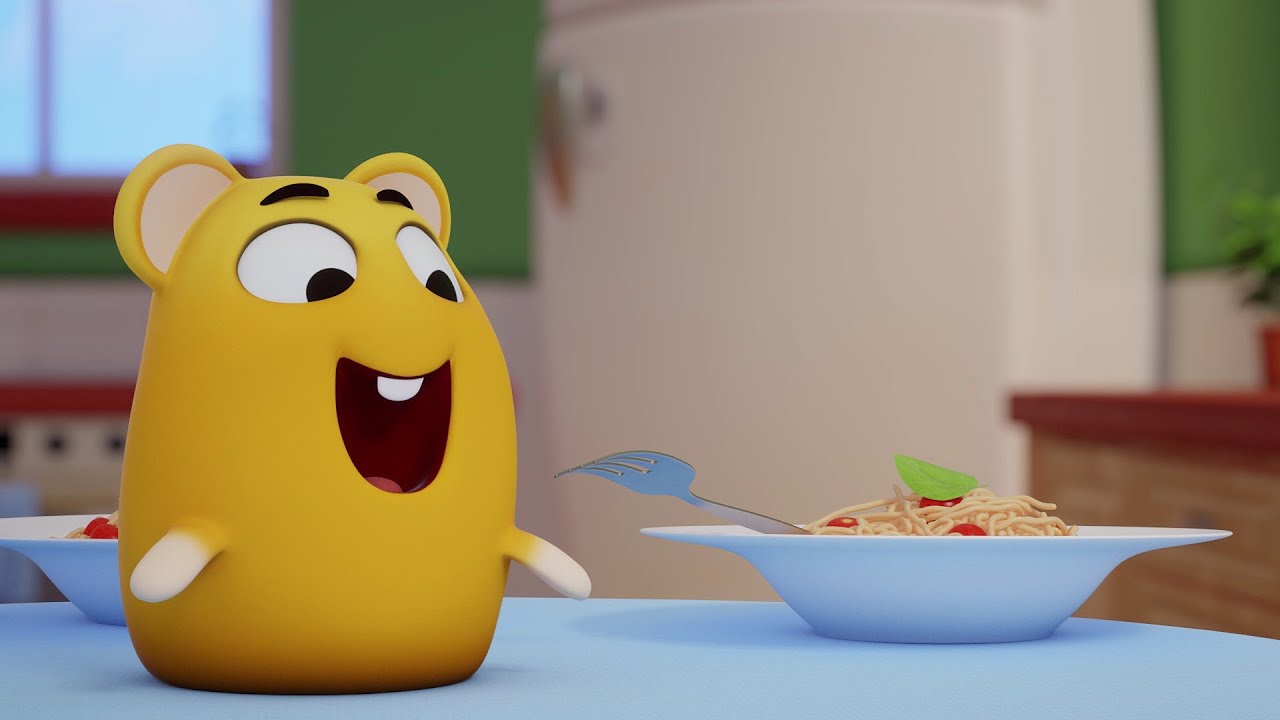 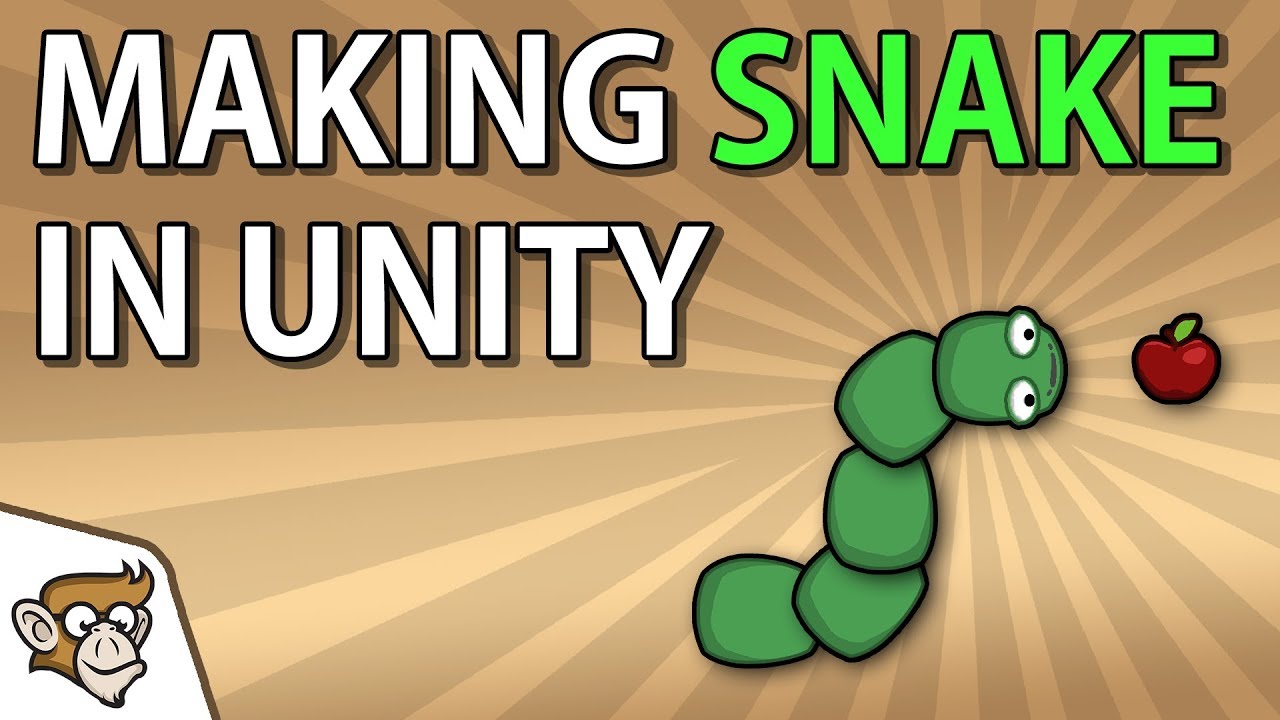