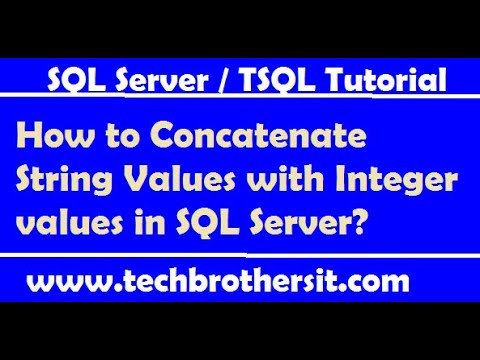 How to Concatenate String and Integer Values in SQL Server ( + Sign vs CONCAT ) – TSQL Tutorial
Working with Databases is fun. On daily basis we save data into tables in different columns and often we need to write queries which involve concatenation of multiple columns of different datatypes to produce our final output. In below example we have saved some data into #Customer Table which has Street Address column as string and zip as INT. we want to produce Full Address by concatenating these columns. To concatenate we can use + sign but this works only with String values. So if we have any Integer value/s we have to convert them to String first. We can use Cast or Convert function to convert Integer value to string. Also if there is any Null value among which values we are concatenating , our output will be Null by using + sign. To take care of that part we can use either ISNULL() or Coalesce Function to replace NULL with blank value in SQL Server. 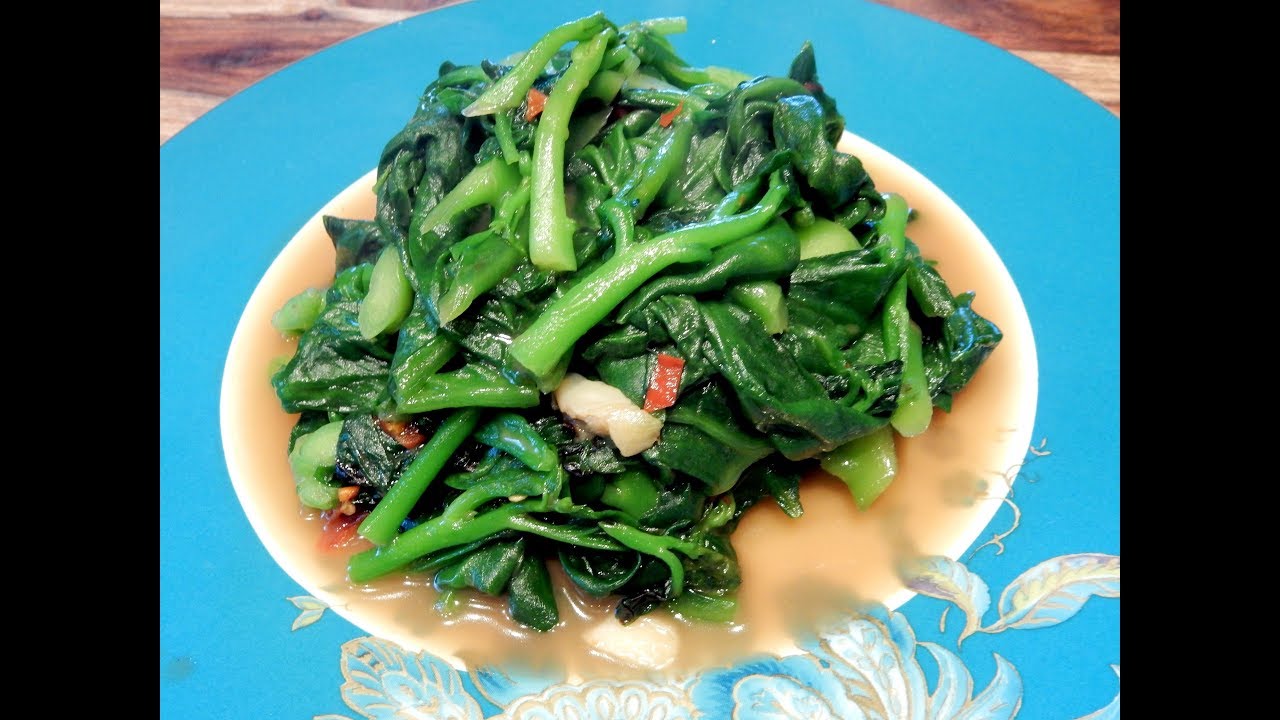 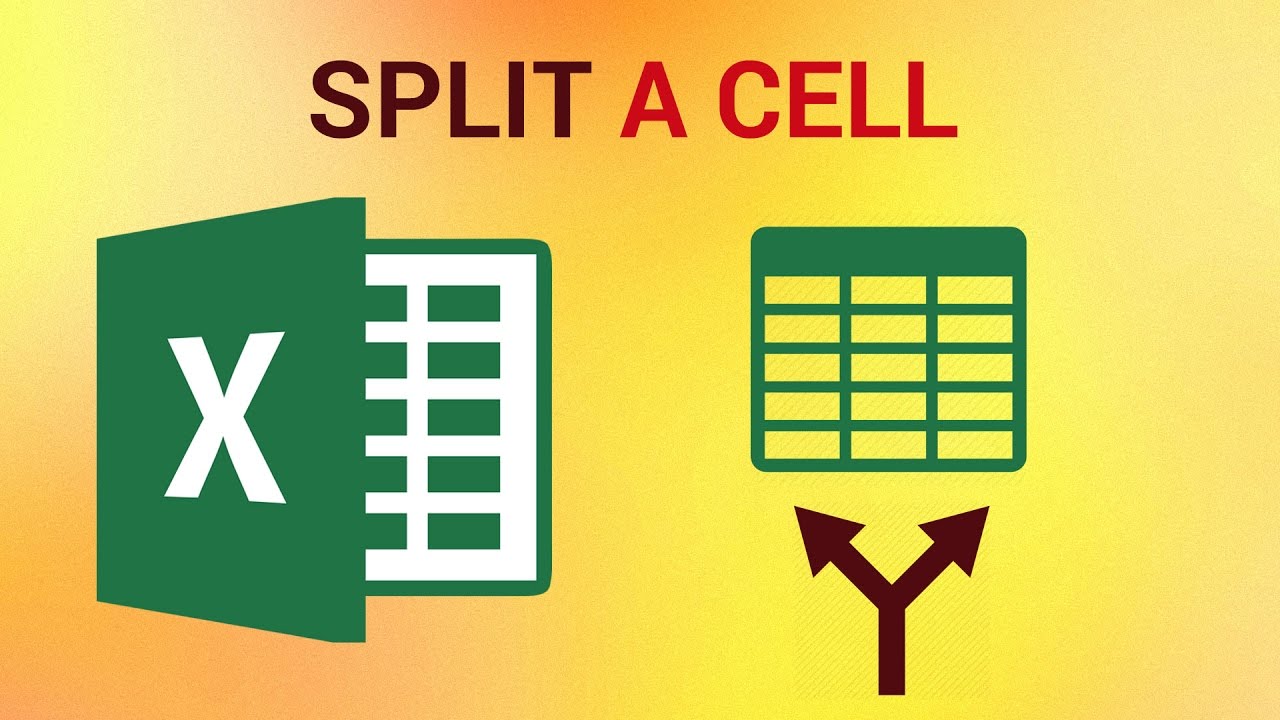 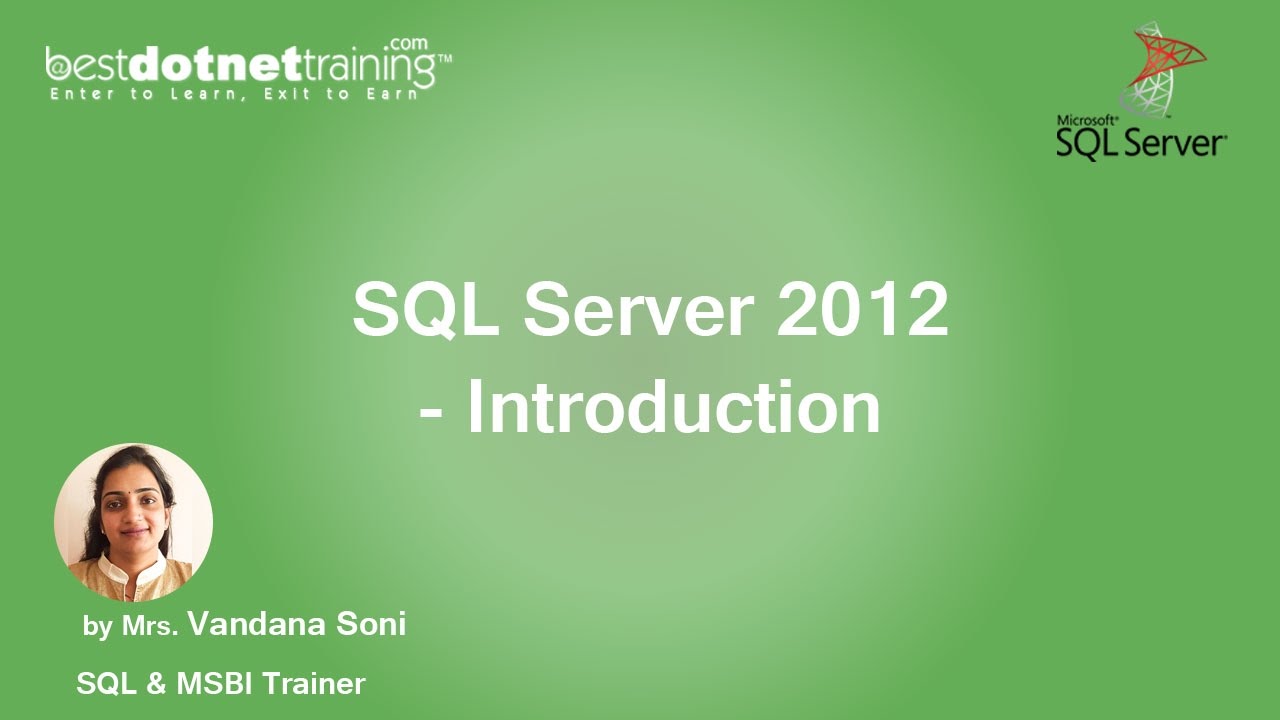