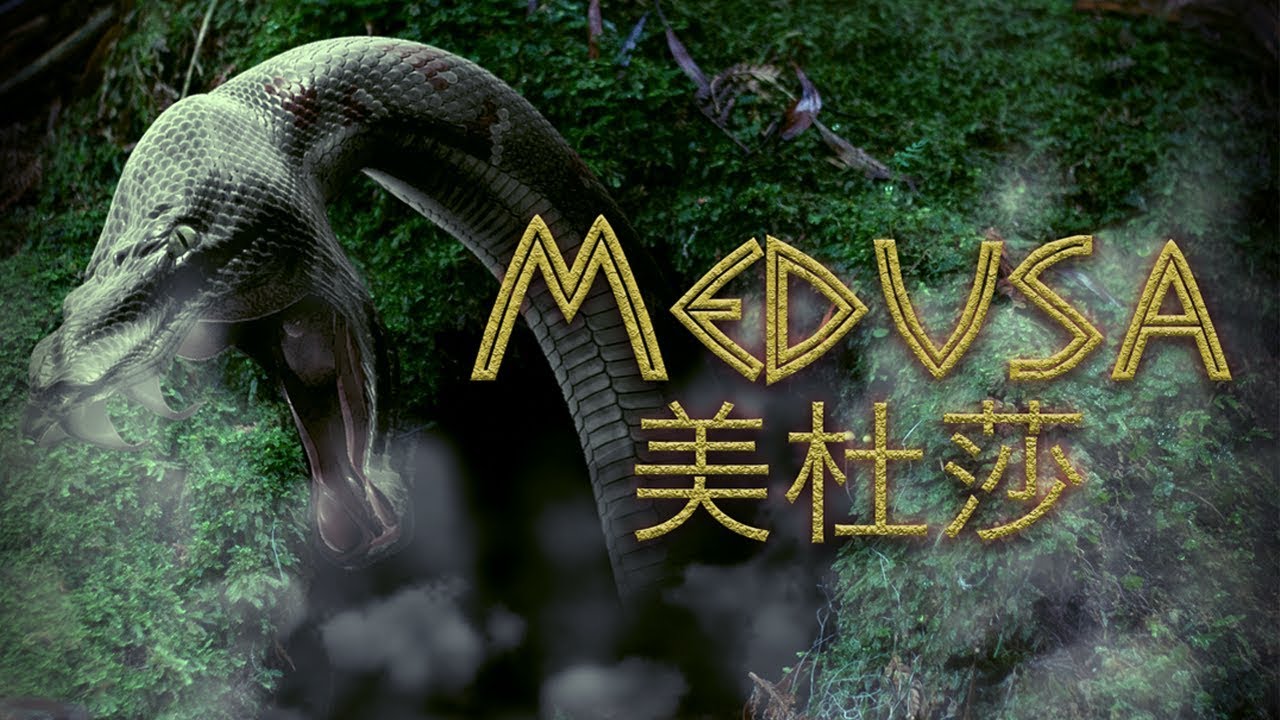 Once upon a time, there lived a beautiful maiden named Medusa. Medusa lived in the city of Athens in a country named Greece. Although there were many pretty girls in the city, Medusa was considered the loveliest of them all.

Goddess Athena believes beauty fades swiftly in all mortals. It does not comfort the sick, teach the unskilled or feed the hungry. Yet, Medusa was very proud of her beauty and spoke of little else. Each day she boasted of how pretty she was and each day her boasts became more outrageous.

As punishment for Medusa’s obnoxious behaviour, Athena turned Medusa into a monster. Medusa’s hideous appearance was able to curse any onlooker into stone. Her appearance girded with serpents, vibrating tongues, gnashing their teeth, brazen claws, and enormous teeth.

Perseus, the son of Zeus, was aided by the gods to defeat Medusa. Perseus receives the helmet of Invisibility from Hades. A pair of winged sandals from Hermes which allow him to fly. A reflective bronze shield from Athena. A sword from Hephaestus.

Today you are chosen ones to aid Perseus on this adventure to defeat Medusa before she wakes ups. 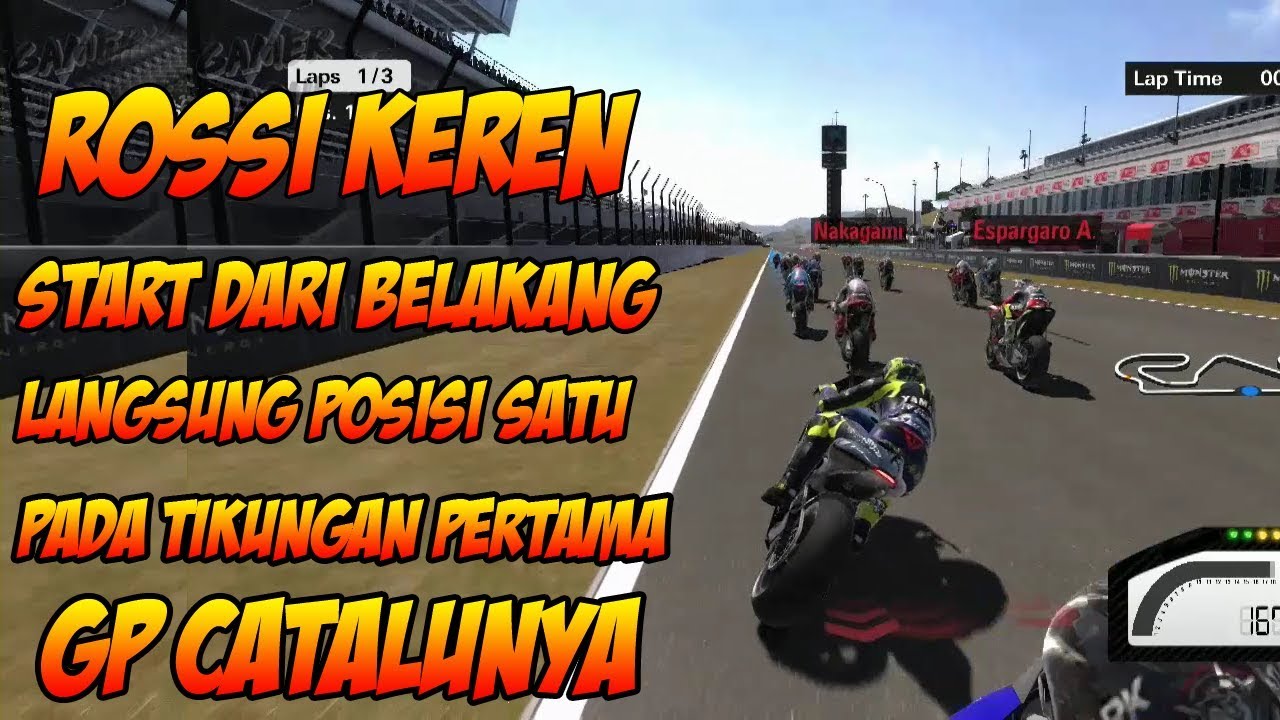 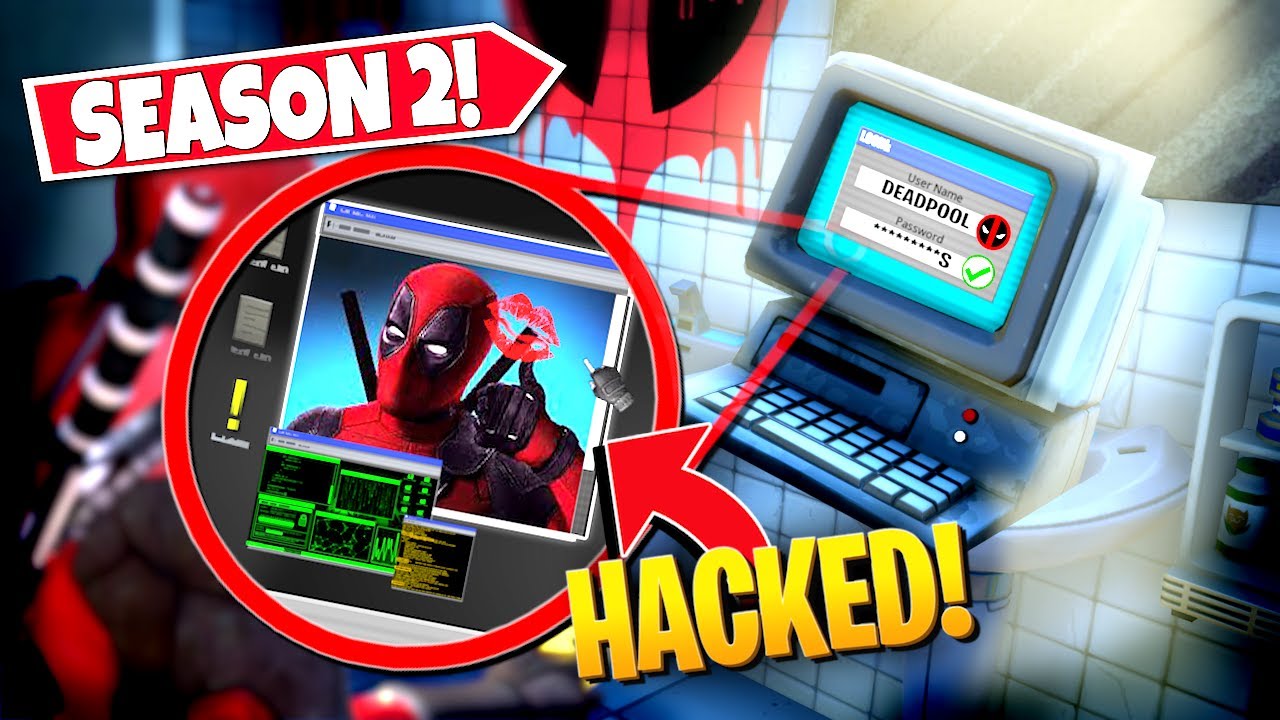 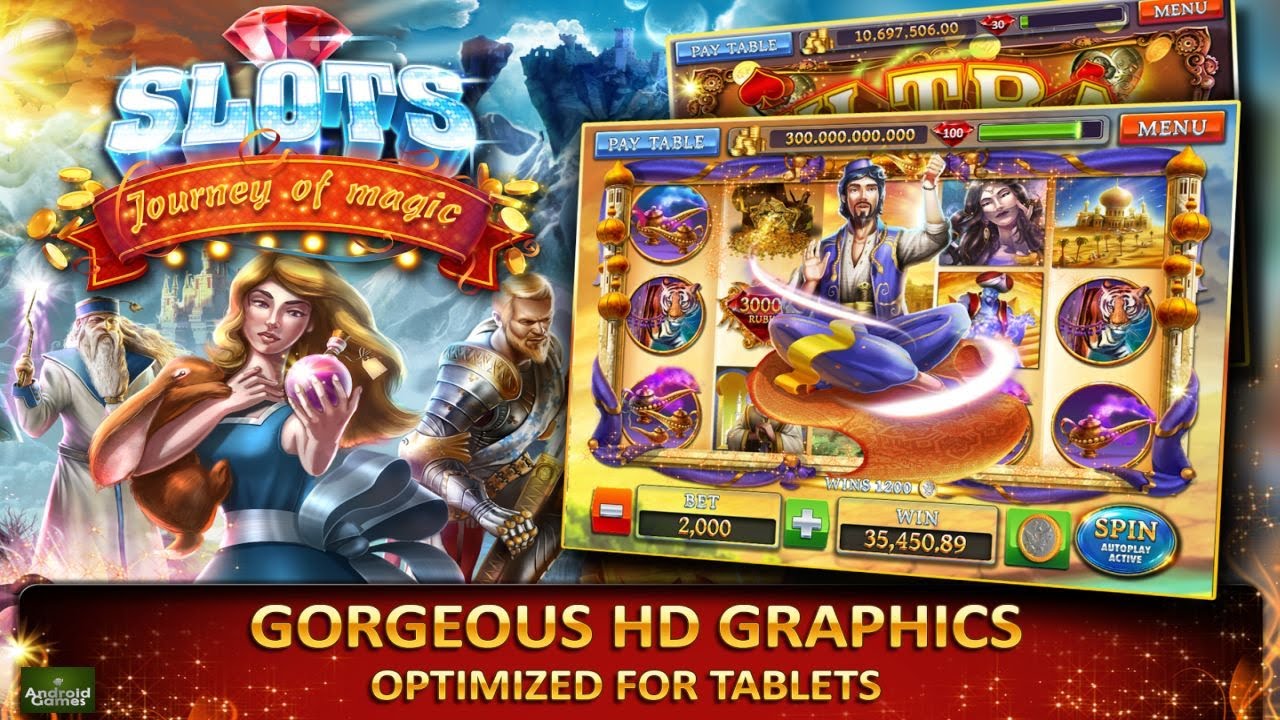