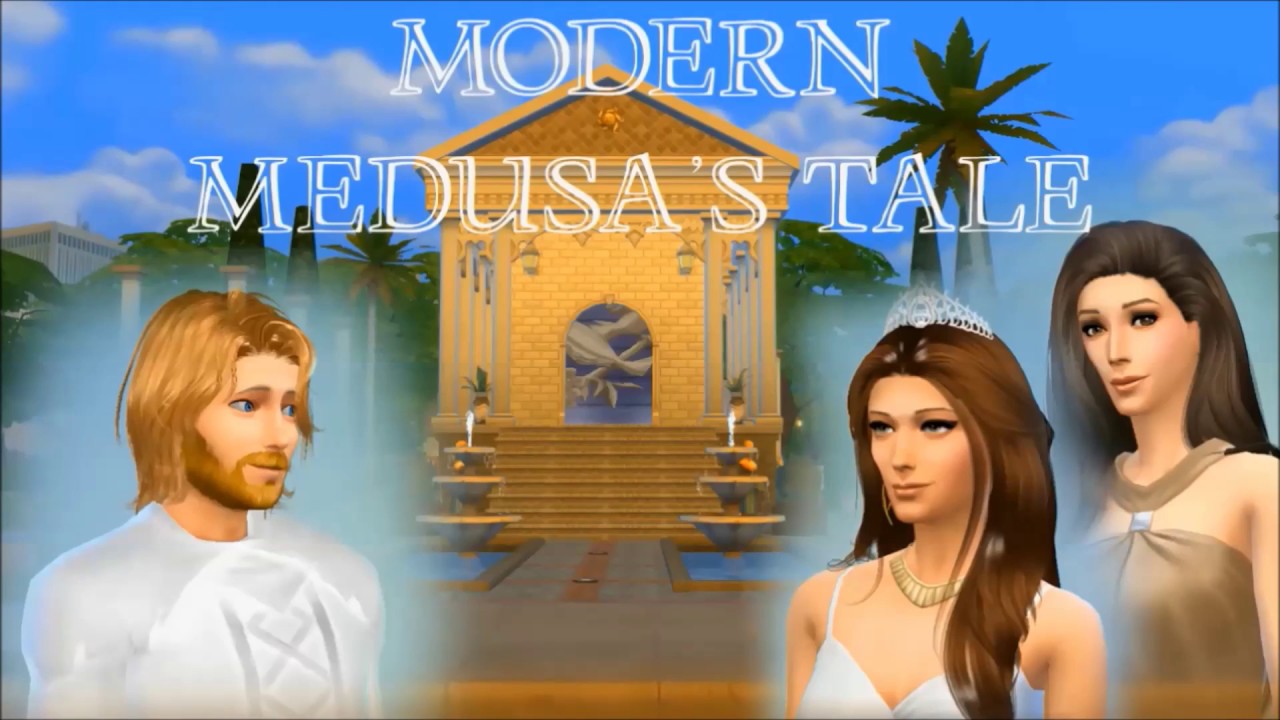 This video is a creation of the Modern Medusa’s tale based on the Medusa’tale of CAROL S. LASHOF

When people think of Medusa, they think of a woman with snakes on her head. But now, in the story, there is justice. She does not have to be an ugly monster which everyone has turned their back on.

Title of the project: Modern Medusa’s Tale
Objectives of the project:
-To illustrate the literature in a visual art form.
-To recreate the story to have a better ending.
-To represent a modern and creative art form

Summary of the presentation:
The theme of the project is justice wins over power. The original version of Medusa’s tale has a very sad ending. We see that Athena is the god of justice, so she should do the right thing by punishing the oppressor. It inspired us to recreate the story where justice was served and there was a happy ending. It is important because we want to present the true justice that Medusa deserves. We also want to illustrate the modern art form through animated cartoon to perform the recreated Medusa’s Tale. According to our Modern Medusa’s Tale, animated cartoon is the most related art form because the recreated story has a happy ending which is suitable for its content. 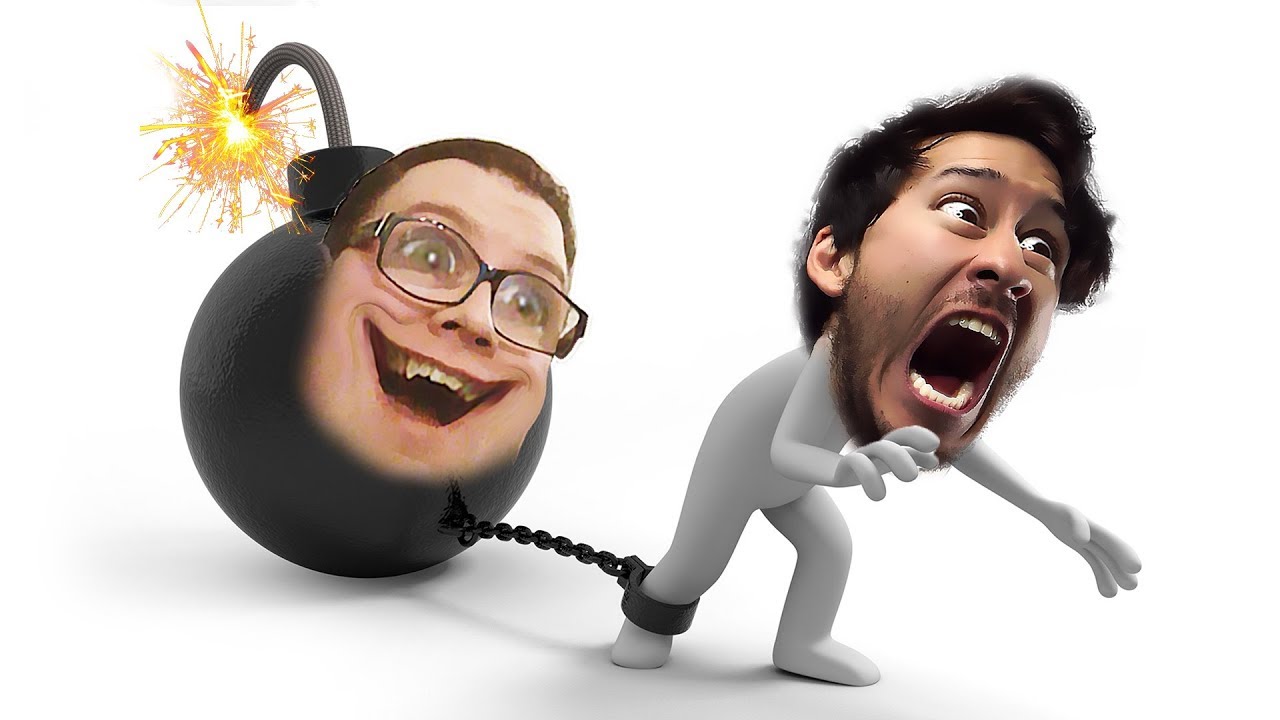 KEEP TALKING and NOBODY EXPLODES 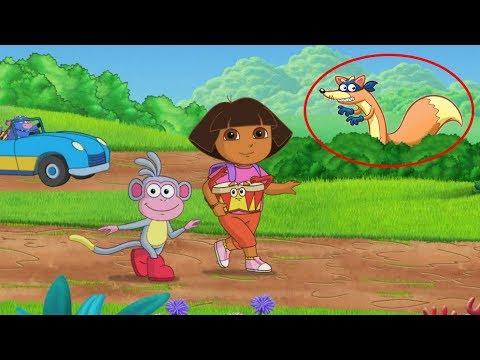