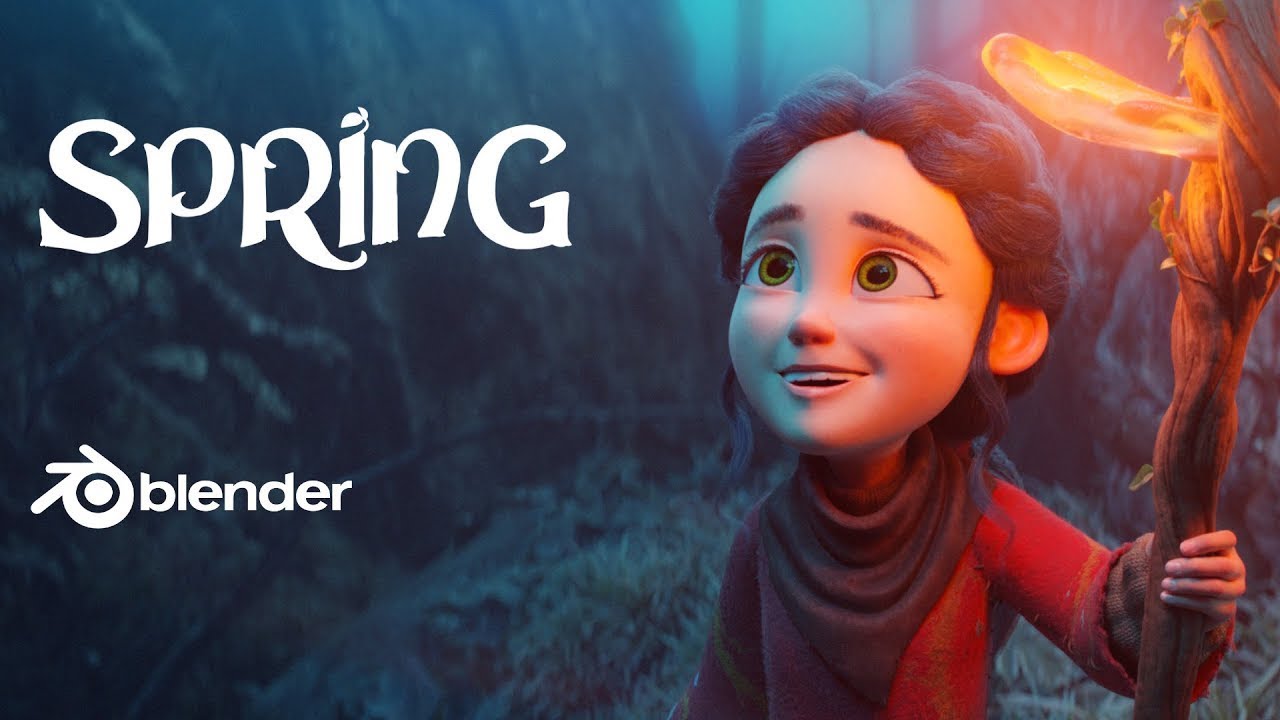 Produced by Blender Animation Studio. Made in Blender 2.8.
Get the production files, assets and exclusive making-of videos by joining Blender Cloud at

Spring is the story of a shepherd girl and her dog, who face ancient spirits in order to continue the cycle of life. This poetic and visually stunning short film was written and directed by Andy Goralczyk, inspired by his childhood in the mountains of Germany.

Format: 3D animated film, 7:44 minutes. 5.1 sound. No dialogs. Fit for an audience of 6 years and older (PG). Everything you see was made with Blender, GIMP, Krita and Inkscape. 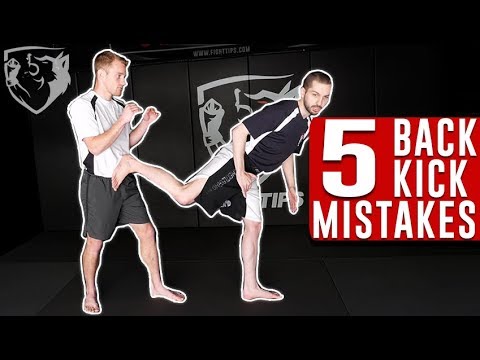 5 Common Mistakes with the Back Kick (ft. KWONKICKER) 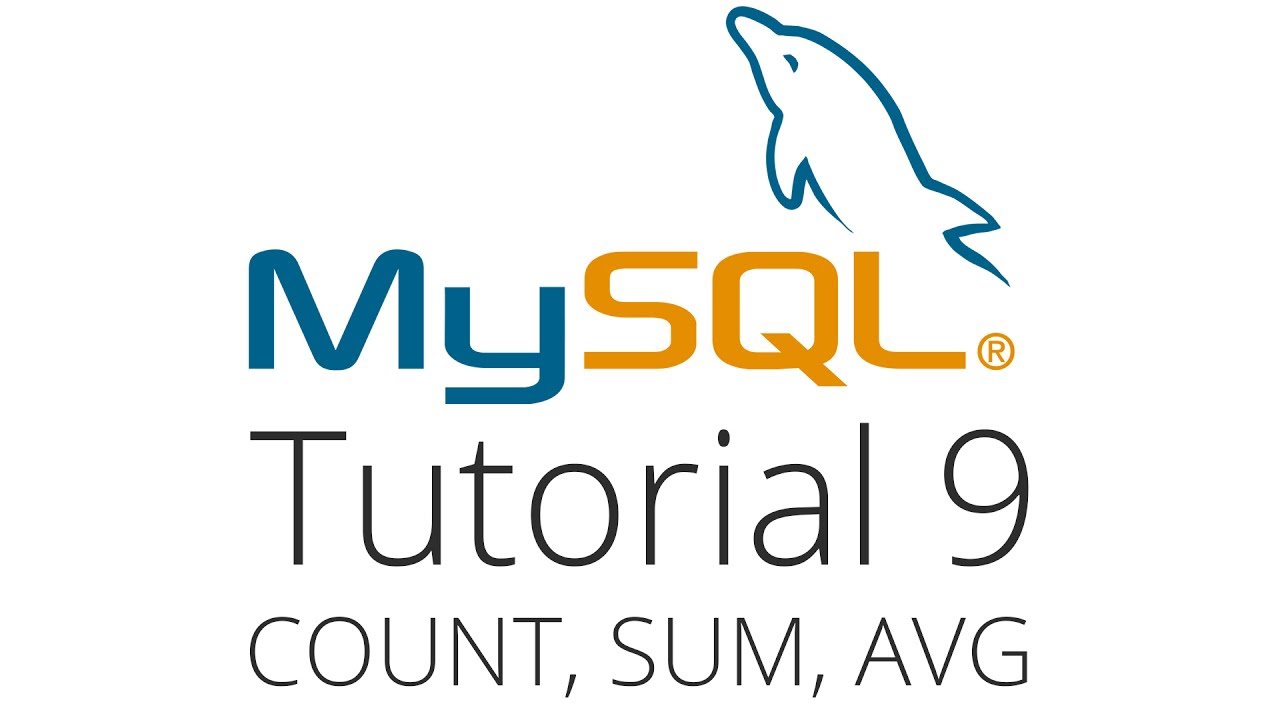 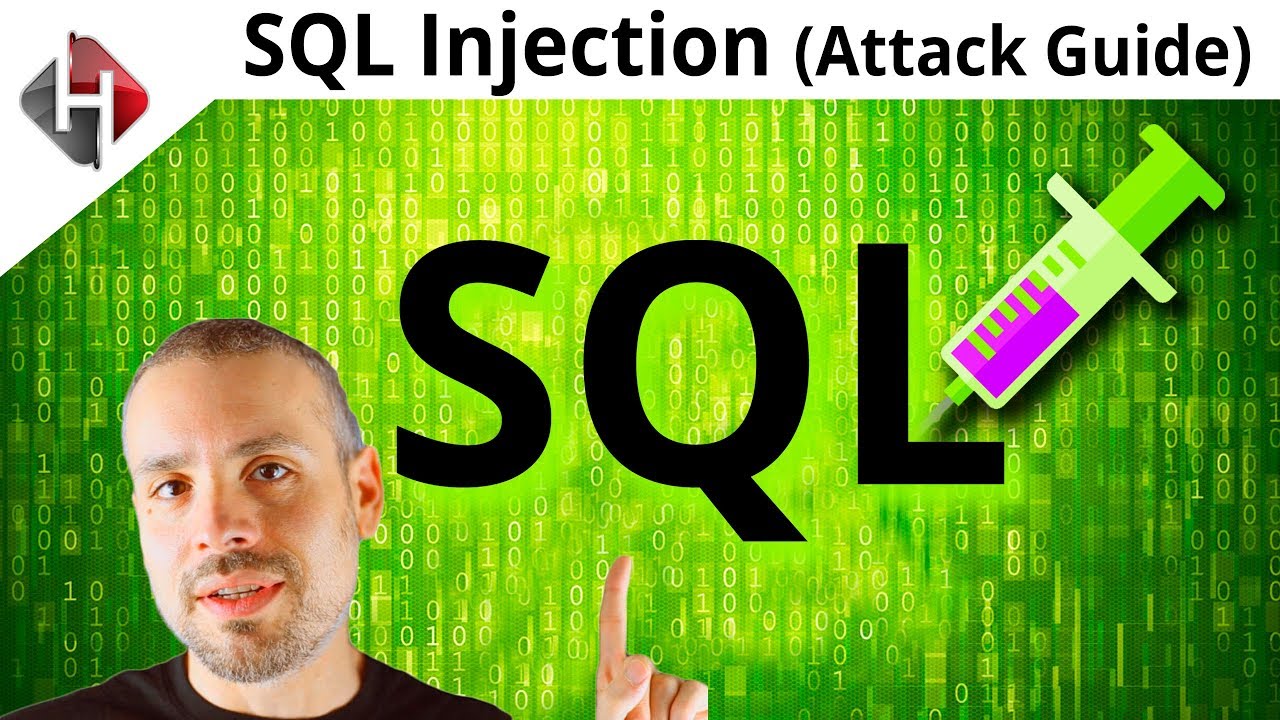