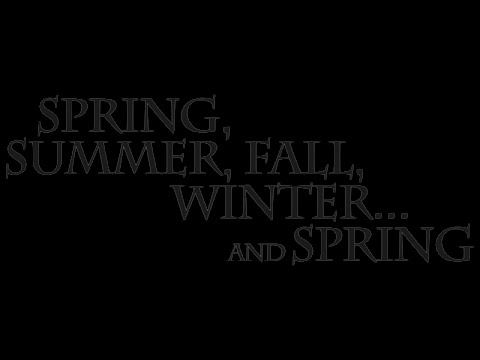 The film stars Su Oh-yeong, Kim Young-min, Seo Jae-kyung and Kim Jong-ho. The director himself appears as the man in the last stage of life. This quiet, contemplative[according to whom?] film marked a significant change from his previous works, which were often criticized for excessive violence and misogyny.[citation needed] The film was released in the United States in 2004 by Sony Pictures Classics, in subtitle format. 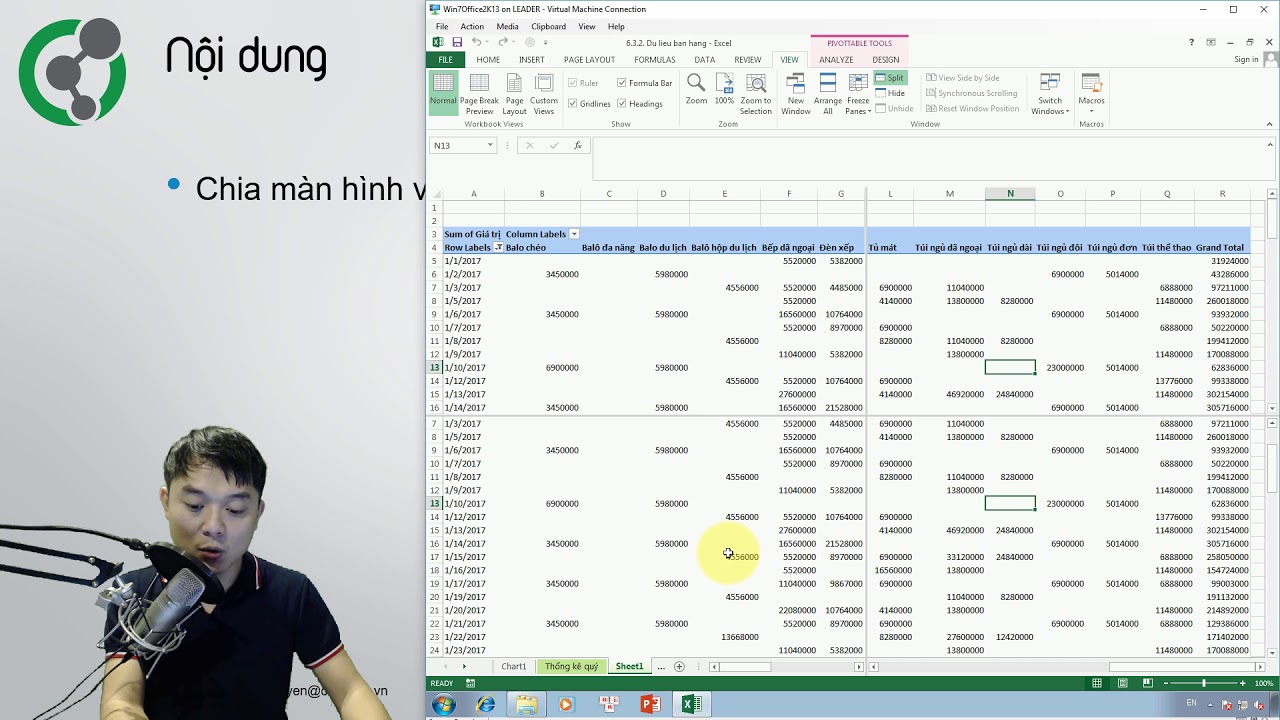 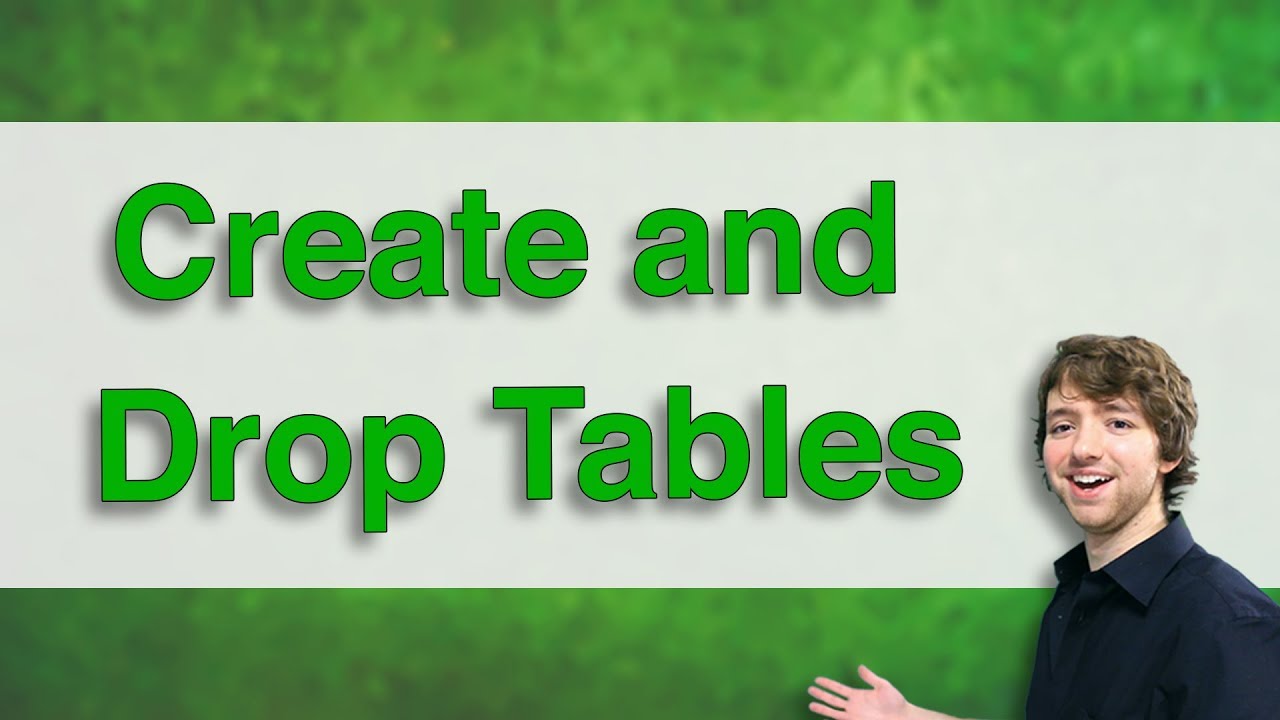